Advancing Native Missions (ANM) is a Christian organization that works to support indigenous missionaries around the world. They provide financial assistance, training, and resources to help native missionaries reach their communities with the Gospel. In addition, they also work to raise awareness of the needs of indigenous peoples and the unique challenges they face.

Advancing Native Missions is committed to seeing more people reached with the Good News of Jesus Christ, and they believe that native missionaries are key to this. AMN’s primary goal is to raise funds to provide support and resources to missionaries and communities to advance the Gospel to some of the most remote and needy places on Earth.

FrontGate Media has worked with ANM for many years. Our comprehensive campaigns have generated engagement and donations via social media ads, direct email, digital display ads, YouVersion devotionals, and more. Most recently, we launched a YouTube Advertising Campaign to further expand ANM’s reach.

The YouTube Advertising Campaign took place from May 3 to June 20, 2022. The FrontGate Moving Pictures video team strategically developed and created a compelling video ad to reach and engage the target audience. The result was a 02:21-minute long video that received 2,213.1 hours of viewing time. Watch it HERE. 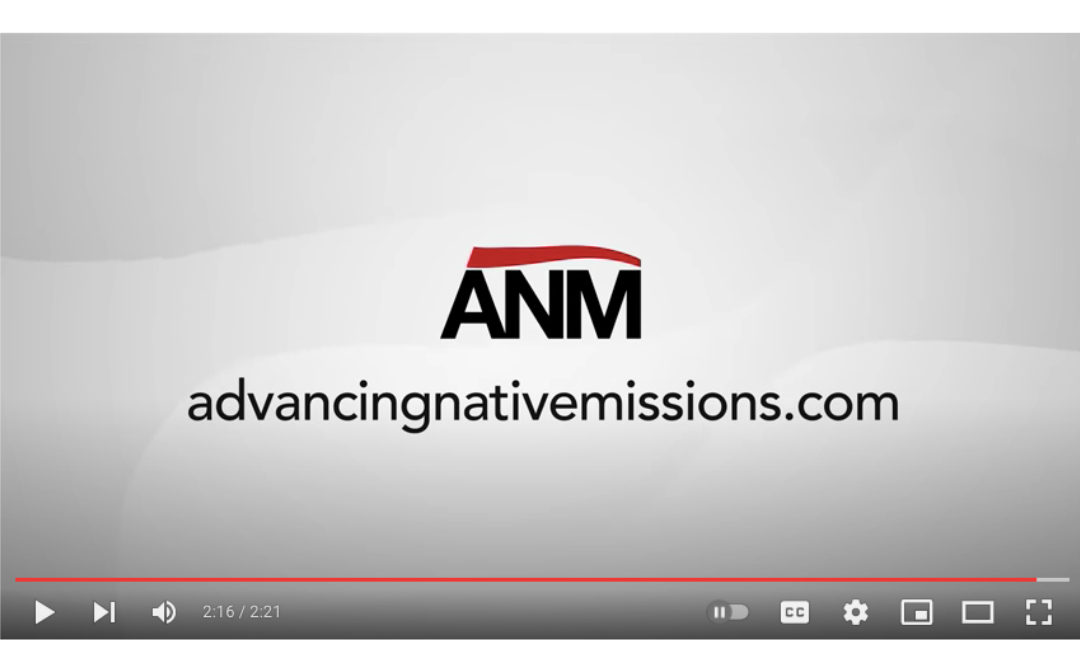 The total cost of the ad campaign was less than $2K and generated significant results for Advancing Native Missions.

These test results make it evident that we were able to reach and engage Advancing Native Missions’ target audience via the YouTube video advertisement. It generated substantial brand awareness and website traffic for the organization.

Are you interested in running a YouTube Advertising Campaign for your ministry, business, or organization? Work with our 4-time Emmy award-winning video producers to develop a video ad that reaches your target audience on YouTube. Contact us today to learn more!