Fellow Whitaker House author and Mary’s good friend, Joshua Mills, stated on Instagram, “If you know about Mary, then you know that her life was filled with very special encounters and supernatural visitations that allowed her to see the horrors of hell and the glories of heaven. The Spirit anointed her with the unique ministry call to wake up the church and to prepare all people for eternity.” 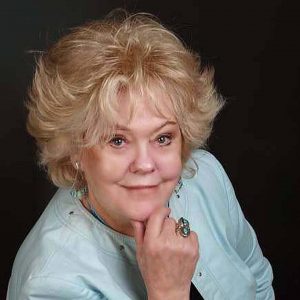 “Whitaker House has worked with Mary K. Baxter for twenty years,” said Publisher Christine Whitaker. “She was a woman with a gentle, childlike faith but at the same time a powerful, anointed message. Her heart’s cry was to see people know Jesus and know His power to save. I have heard so many testimonies over the years from people all over the world who have been changed by her books and ministry.”