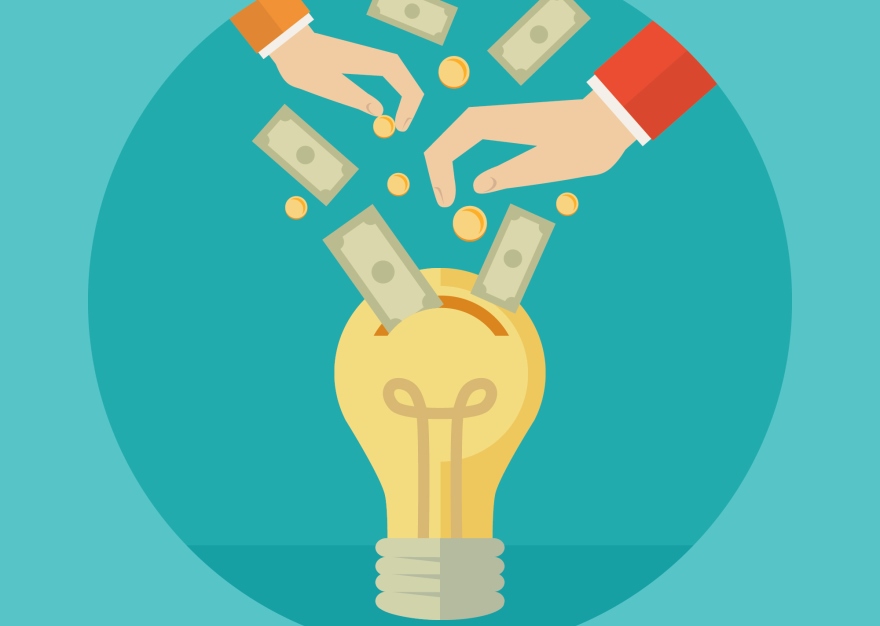 As a young teenager, my dream was to pursue a career as a psychologist. I have always loved people and found the relationship and interaction of our beliefs and actions fascinating. Five years ago, I became a Social-Industrial certified psychologist. Not the type that deals with serious issues such as depression and anxiety, but rather the type that helps individuals and businesses thrive using the latest behavioral psychology research. Since then, I have been leading research programs and professional development days with some of Israel’s largest companies, including several of Israel’s top banks.

During this time, I started working with Israel365 Media on marketing campaigns. While being a consultant is important and rewarding, there is nothing more satisfying than actually being involved with organizations’ day-to-day work and seeing actual change and growth. Lucky for me, I realized this at an early stage, and as a result, over the past 5 years, I have been focused on digital fundraising. Along with the wonderful Israel365 Media team and now with FrontGate, I have embarked on and successfully implemented dozens of crowdfunding campaigns with the leading charity platforms such as Charidy, Cause Match, Jgive, Jewcer, Chesed Fund, and more recently on our own platform through our partnership with FrontGate.

Unless you have experienced it or studied it, you may not appreciate why individuals might experience FOMO or give more generously to a matching campaign because it takes place in a bracketed 24-hours, but the data proves it works. We are simply not a rational species. Familiarize yourself with the work of Rory Sutherland and Dan Ariely for more on the human tendency to engage in irrational behavior.

What Do Crowdfunding and Behavioral Psychology Have in Common? A Lot.

Below is a list of 13 cognitive biases and psychological effects that you should utilize when strategizing how to fundraise for your faith-based project through the power of the crowd: 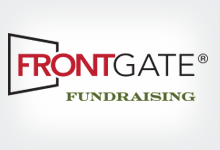 Having been in this field since the beginning of Crowdfunding, we now develop unique platforms for our clients to best meet the needs of their donors with all of the above psychological effects in mind. If your organization could benefit from major crowdfunding, it is worthwhile to move forward with your own custom platform with your messaging and branding rather than proceeding with a cookiecutter platform like Kickstarter, Indiegogo, GoFundMe and so on. If you are interested in a free consultation, we would be happy to make the time. Contact Scott Shuford at FrontGate.