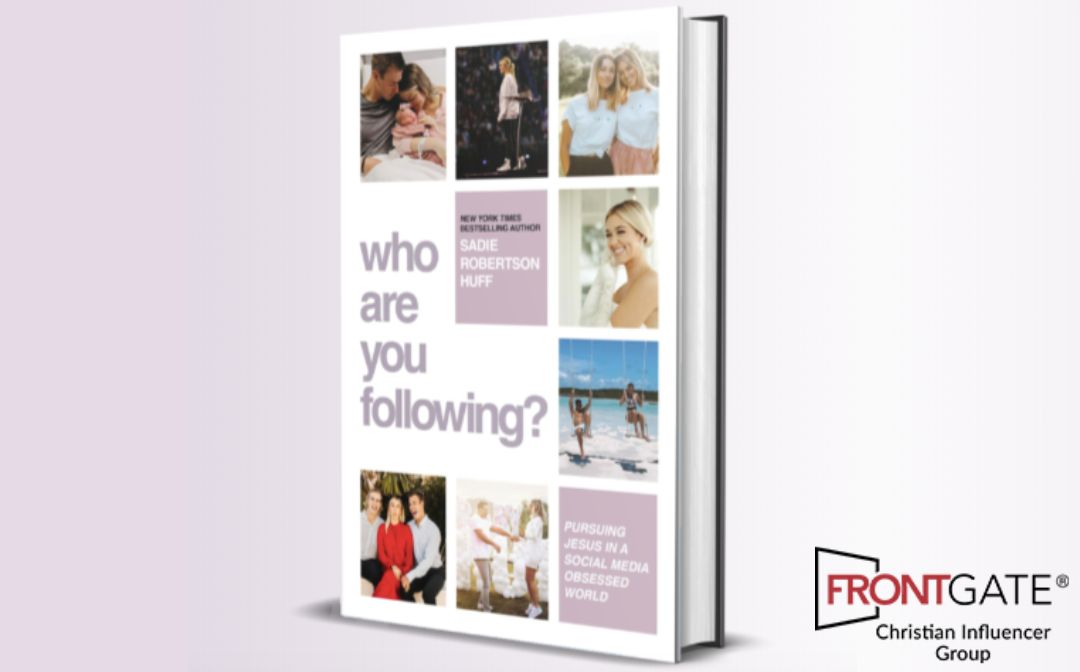 Sadie Robertson Huff–a popular Christian author, speaker, and social media personality– released her new book, Who Are You Following? This book encourages readers to evaluate who they are letting influence their life and how to pursue Jesus in a social-media obsessed world. It speaks to young Christians who want to live a vibrant, bold, uncompromising life of faith in God by following the Messiah–the ultimate influencer.

FrontGate Media was hired to promote Who Are You Following? through our Christian Influencer Group. The goal was to increase social engagements and purchase link clicks, ultimately driving more young people to buy the book.

The target audience for this campaign was Christian teenagers and young adults looking for advice about deepening their relationship with Jesus. The campaign sought to engage young Christians who desire a more vibrant, meaningful life outside of the pressures and expectations of social media.

Some influencers also wrote and published book reviews on their personal blogs.

By utilizing various elements on social media, including static and video content, these influencers played a significant role in increasing awareness, social media engagement, and sales for Who Are You Following?. 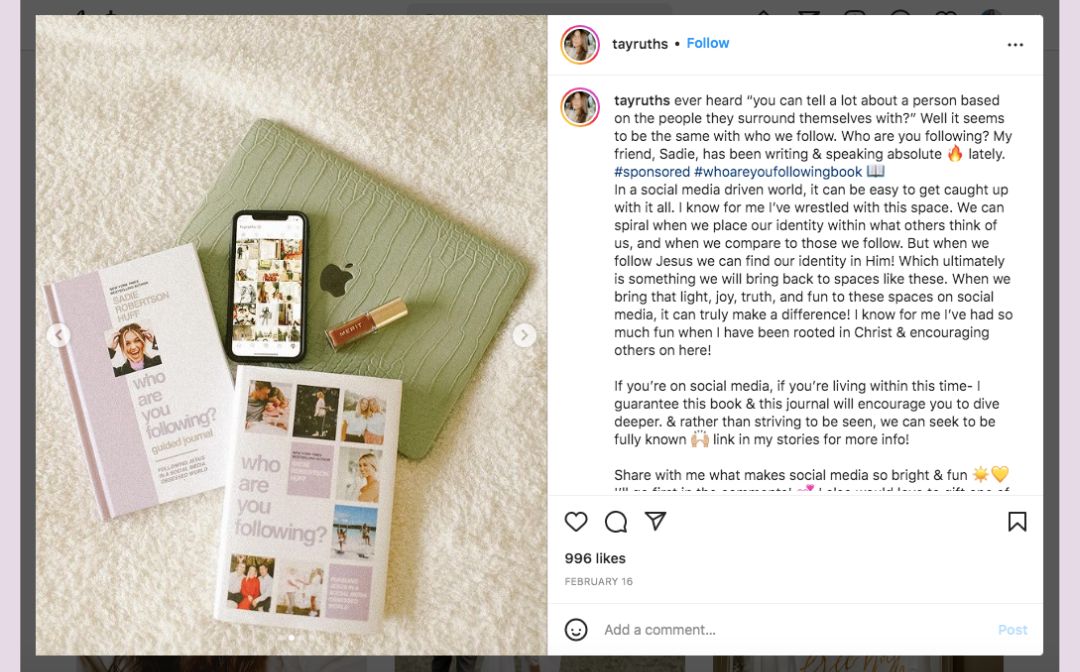 Each Christian influencer created Instagram posts to promote the book to their followers and non-followers. Some influencers cross-promoted this content on other social platforms, including Facebook, Twitter, Pinterest, and their personal blogs. These efforts generated significant social media engagement, leading to book sales. 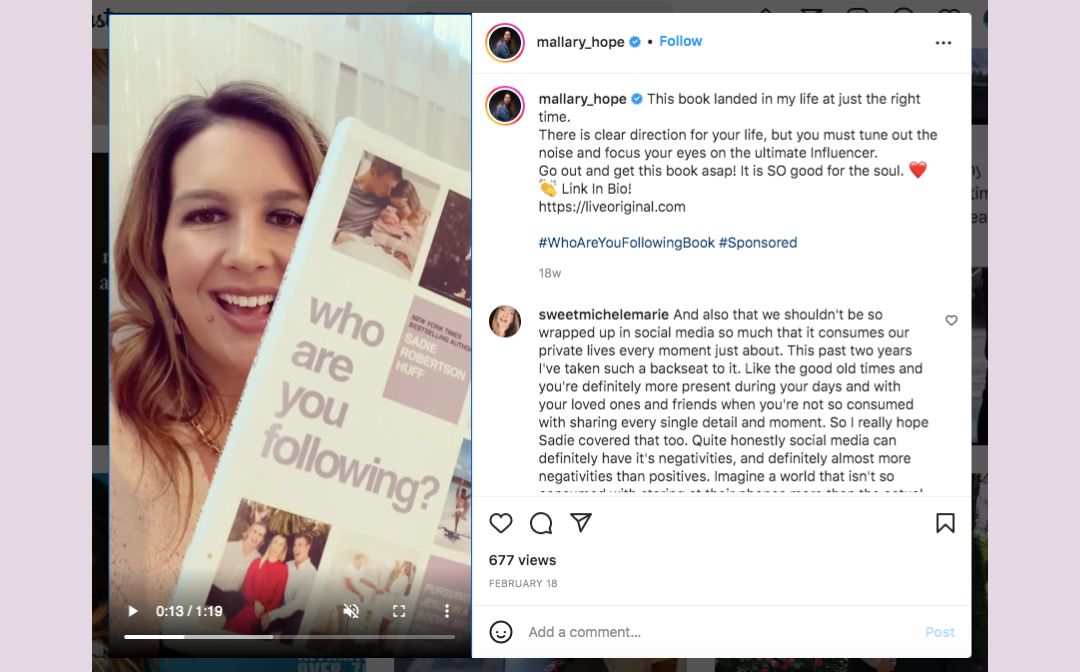 Overall, the influencer campaign and supporting blog reviews reached over 1 million young adults, generating significant awareness and sales for Who Are You Following?, helping more people discover the love, purpose, and fulfillment that is found only in Jesus.

Are you interested in using our Christian Influencer Group to help promote your latest project? Let’s talk about your options!