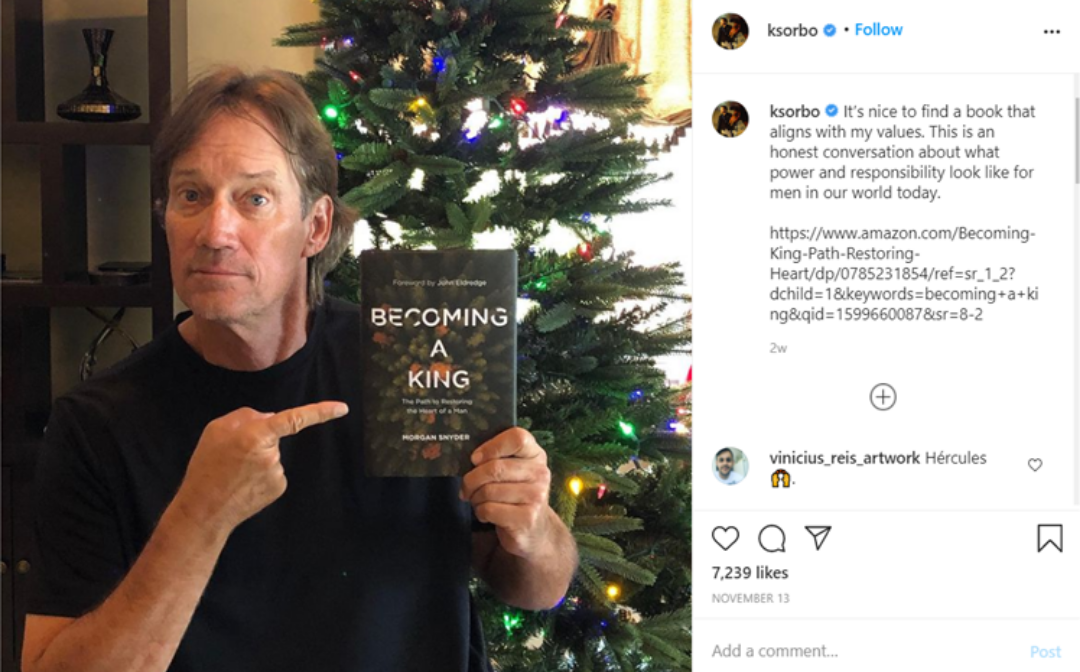 Kevin Sorbo was one of 8 influencers we tapped for this campaign. 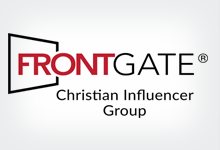 Becoming a King by author Morgan Snyder aims to reach men with the life-changing truth about God’s design for their lives. Additionally, it gives women an inside look into the heart of men to better understand how they work.

Throughout this non-fiction book, Snyder helps men rediscover the path of inner transformation in order to harness the power God intends for them. The book is an invitation into a radical reconstruction of beliefs about self, God, and the true meaning of life in relation to men’s power and responsibility for the kingdom of God.

FrontGate Media was hired to promote Becoming a King through our Social Influencer Group to increase awareness, engagement, and book sales.

The ideal audience for this campaign was adult Christian men looking to grow in their faith. A secondary audience was Christian women who have significant male relationships in their lives.

The campaign utilized FrontGate Media’s proprietary Social Influencer Group, a large group of Christian influencers we’ve created relationships with and vetted for effectiveness. The campaign included strategizing, creating, and executing a strong Influencer Marketing Campaign to target the book’s ideal audience. To do this, FrontGate identified individuals who have influence over potential buyers of Becoming a King.

This Social Influencer Group campaign reached over 1.1 million people in their desired reader audience, effectively increasing brand awareness for Becoming a King. With over 13,000 engagements, the client was very satisfied with their engagement and sales.