San Diego, CA – Last week, the CHRISTIAN COMIC ARTS SOCIETY completed their biggest fan and industry outreach of the year at COMIC-CON INTERNATIONAL: SAN DIEGO 2012.  At this, the largest pop-culture entertainment event in the world, the CHRISTIAN COMIC ARTS SOCIETY (CCAS) in partnership with ZONDERVAN, a HarperCollins company, reached thousands of people and exposed over 135,000 attendees to the growing genre of Christian graphic novels and comics, as well as connecting and supporting Christians who are professionals working in all areas of the comics business, championing and creating product for various audiences.

CCAS hosted three official Comic-Con events, including a mixer and two professional panels.  Their booth was active and staffed on the exhibit hall for five full days, which offered thousands of opportunities for conversations about Christ, as well as the distribution of approximately 4,000 graphic novel samplers of Zondervan’s The Book of Revelation.

Zondervan is thrilled at the reaction that The Book of Revelation received at this year’s Comic-Con. The last book of the Bible is the most visually arresting, image-rich book of the Bible, and the 4000 attendees who received samplers were very intrigued to see this difficult text so intricately illustrated. Artist Chris Koelle was excited to be part of panel discussions with like-minded artists, and his comments on his creative process were well received by panel attendees. ”We couldn’t be happier with the final product,” says Chip Brown, Senior Vice President and Bible Publisher at Zondervan, “or the reaction of graphic novel lovers of every stripe who gave us such positive feedback.”  Zondervan is looking forward to the release of The Book of Revelation in January 2013.

New for 2012, over 4,000 copies of the Passport to Christians in Comics were handed out to interested event-attendees.  This info-graphic charted the location of Christians who are active in the Comics Industry, and literally offered a map where they could be discovered at events and booths throughout the Comic-Con event.

Doug TenNapel, creator of Earthworm Jim, The Neverhood, Creature Tech and Ghostopolis saw the positive effects of CCAS’s presence at Comic-Con firsthand. “In my profession,” he explains, “it’s almost always considered a ding against your career if you’re a Christian. It was nice to get some extra traffic at my booth because my name showed up on the Passport to Christians in Comics. I saw readers follow the map to my booth then start looking through my books. I hope this idea develops and continues!”

While the event is filled with chances to showcase faith-based and faith-friendly comics and projects, one of the key reasons CCAS participates in these events is simply to network with key Comics Industry professionals to connect them together and to encourage them.

“I love the mission of the Christian Comic Arts Society!” explains Scott A. Shuford, Founder and President of FrontGate Media and CCAS Board Member. “Rather than protesting and picketing, CCAS is participating in and changing pop-culture from the inside out, living out Biblical truths in both word and deed for all the pop-culture world to see.”

Throughout the year, the CCAS seeks to:

“As an industry professional, I believe in the Christian Comic Arts Society mission,” continues Sergio Cariello, artist/illustrator for Marvel, DC Comics and David C Cook. “To be able to combine my profession and my faith is a great gift and blessing. I’m honored to serve as a guest on the CCAS panels as they bring the topics of faith and spiritual issues into the Comics Industry’s largest events.”

Look for the Christian Comic Arts Society at upcoming 2012 industry events including Stan Lee’s Comikaze on September 15-16, and Tucson Comic-Con on November 3-4. Additional events will be announced for 2013.

ABOUT CHRISTIAN COMIC ARTS SOCIETY
Christian Comic Arts Society (CCAS) was formed in 1984 to locate and link Christians interested or active in the comic book/graphic novel medium. CCAS sponsors comic industry activities at various comic conventions across the country, and Alpha Omega, the APA of Christian comics.  The CCAS is governed by a volunteer board which includes Buzz Dixon (Snokie Stories), Ralph Miley (New Creation), Holly Knevelbaard (Illustrator), Leslie Ezeh (Stop n Go Productions), and Scott A. Shuford (FrontGate Media) along with numerous volunteers from the comic industry and the Church. For more information on the Christian Comic Arts Society: http://ChristianComicArts.com, http://Facebook.com/ChristianComicArts, or http://Twitter.com/ChristianComics.

ABOUT ZONDERVAN
Zondervan, a HarperCollins company, is a world leader in Christian communications and a leading Christian publishing brand. For more than 75 years, Zondervan has delivered transformational Christian experiences through general and academic resources by influential leaders and emerging voices, and been honored with more Christian Book Awards than any other publisher. Headquartered in Grand Rapids, Mich., with additional offices in Miami, Zondervan conducts events and publishes its bestselling Bibles, books, audio, video, curriculum, software, and digital products through its Zondervan, Zonderkidz and Editorial Vida brands. Zondervan resources are sold worldwide through retail stores, online, and by Zondervan ChurchSource, and are translated into nearly 200 languages in more than 60 countries. Visit Zondervan on the Internet at http://www.zondervan.com. 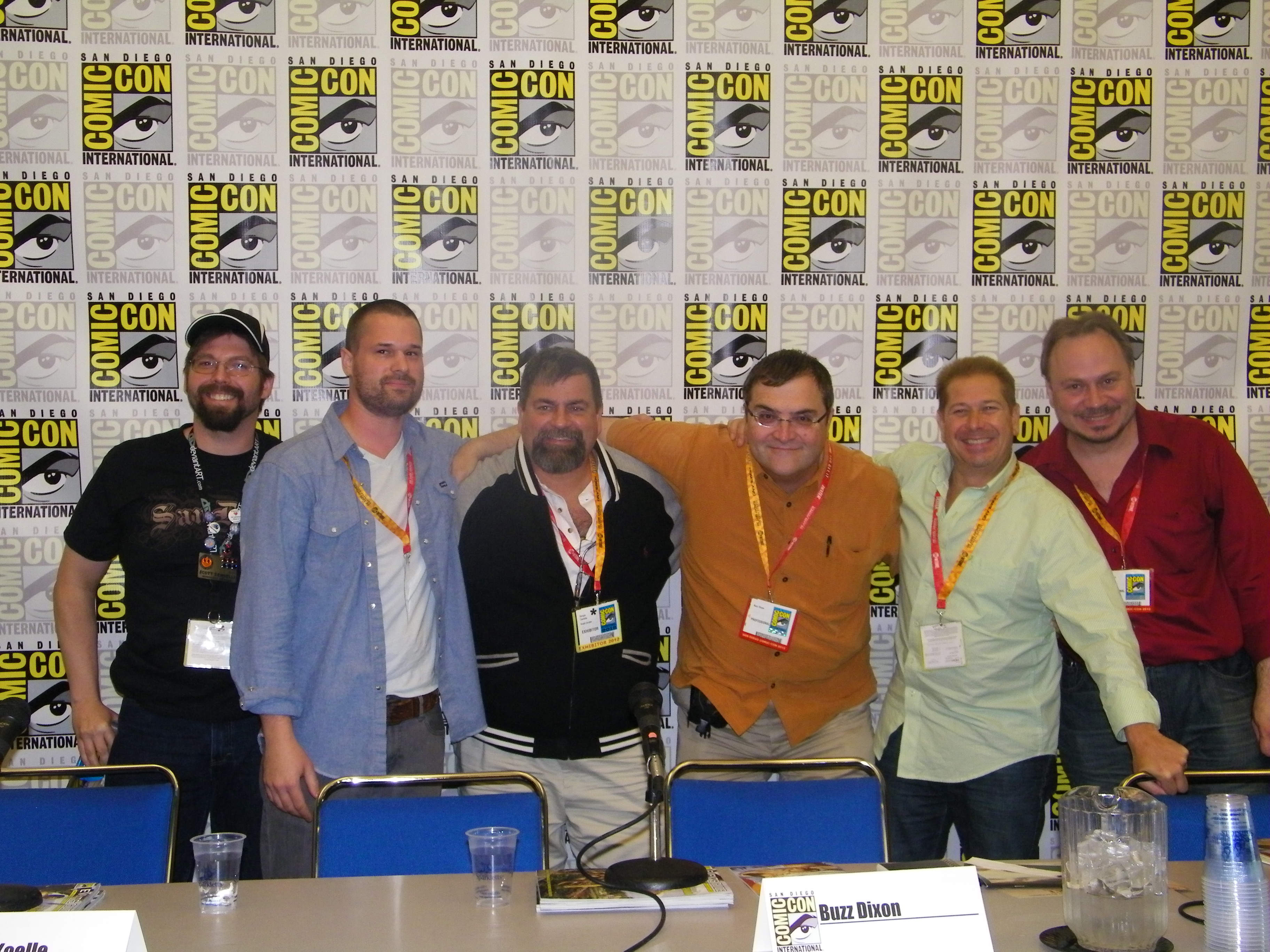