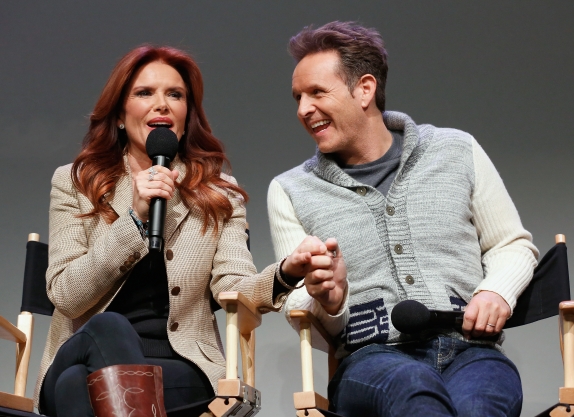 As part of our work with AARP for their Life Reimagined initiative, and in conjunction with our agency partner Results Media & Marketing, we created and held three Son of God leadership screenings in key cities. Mark Burnett and Roma Downey were able to connect with church leaders and AARP VIPs at each screening in the 3 weeks preceding the film’s theatrical release.

In addition to the screenings, Son of God was presented to the Life Reimagined audience through multiple feature articles, including this one titled, “Secrets Behind the Son of God.”  TV icons Mark Burnett and Roma Downey had never produced a feature film. So to make their Jesus biopic, they relied on sweat, luck—and some divine inspiration. Read what they learned.

AARP has a membership of more than 37 million.