“As the global #MeToo movement has clearly demonstrated, women are no longer willing to accept being treated as the ‘second sex’, both inside and outside the Church. Jesus and Women is an inspirational call-to-action for all women, making it clear that they are every bit the equal of men in God’s eyes and that it is time to make their voices heard to bring about the fair and impartial world that is their inheritance and due. A must read.”- Richard Moriarty, North West Editor, The Sun.

May 2, 2022 (Los Angeles, CA)– Theologian and Former Professor Niamh M. Middleton captured audiences last year with her refreshing outlook on women and God with the release of Jesus And Women: Beyond Feminism (Lutterworth Press). Her popular read is now available in paperback having been made available previously via ebook and in hardcover.

“I feel it’s important for contemporary Christian women to be fully enlightened about how Jesus held a revolutionary attitude towards gender equality that is seriously at odds with the institutional sexism found within Church hierarchies,” explains Middleton. “This discrimination, the apex of which is the Catholic Church’s prohibition of female ordination, has led to a rapidly growing falloff in Church attendance by young women of the modern feminist era. For this reason, I am hoping that my book is powerful enough to encourage Christian women to campaign together in their denominations to regain the status they had in the early Church, a status that reflected their treatment by Jesus.”

In Jesus and Women, Niamh Middleton combines insights from evolutionary biology, feminism, and the #MeToo movement to highlight the revolutionary attitude of Jesus towards women. Her careful interpretation, comparing the treatment and depiction of women in the Old and New Testaments, illuminates the way forward for the treatment of women in the church and society. More importantly, however, it holds the potential to greatly enrich our understanding of Jesus’ divinity.

Middleton’s bold approach encourages Christian women to reclaim their religion as a tool for empowerment, correcting the regressive course that Christianity has taken in this regard since Roman times. She also cites the remarkable life and untimely death of the International heroine Diana, Princess of Wales, as an archetypal example of why Christianity must be reclaimed by its female members. Above all, she powerfully argues that while political feminism can tackle the symptoms of the perennial ‘battle of the sexes’, only a revolution of grace can bring about a full restoration of the harmony between the sexes described in Genesis. 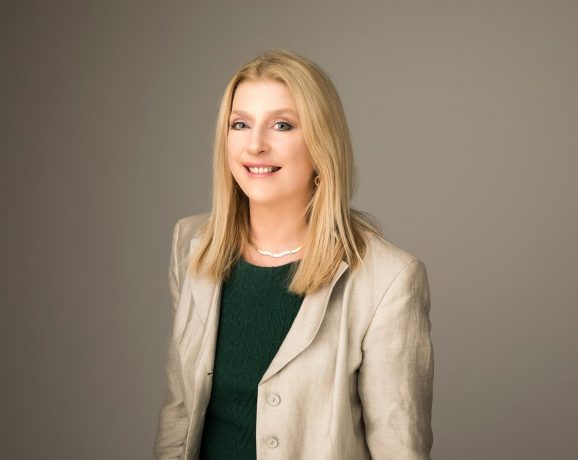 Niamh M. Middleton most recently lectured about Theology and Philosophy at Dublin City University from 2005 to 2020 until she decided to take early retirement in order to focus on her writing. A former primary school teacher, she previously studied at Mater Dei, Dublin and the Pontifical University Maynooth. Her main area of research concerns the implications of evolutionary theory for Christianity and the relationships between religion and science overall. Her previous publications include Homo Lapsus: Sin, Evolution and the God Who is Love (2019).

She spent most of her life as an atheist and eventually married her childhood sweetheart Gerry, who had an interest in becoming a Roman Catholic priest. Despite their disagreement on the subject of religion, he eventually decided to not become a priest, due to their desire to get married, which they did, and became parents of two daughters. Middleton remained an atheist for more than a decade after her marriage until a challenging life event caused her to fall back on her religion and draw comfort from it. She became a born-again Christian and in 1994 began a study of theology which culminated with the award of a Ph.D in 2003. She lives in the seaside suburb of Clontarf, Dublin, where she is involved in an ecumenical Bible study group.

For more information on Niamh M. Middleton and Jesus And Women: Beyond Feminism, please visit https://NiamhMiddletonAuthor.com.