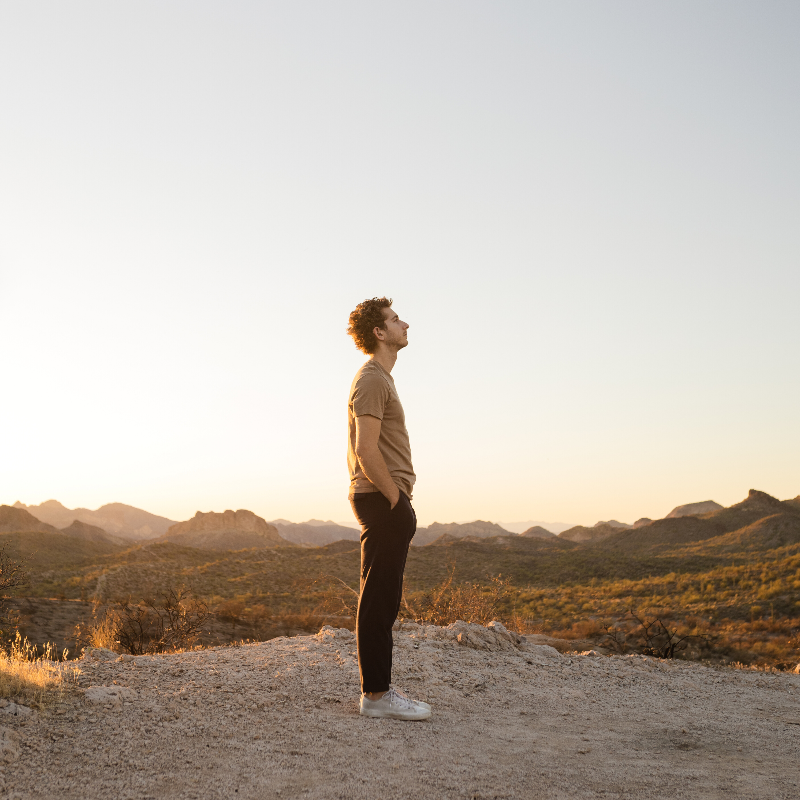 I Have A Father album artwork

Feb. 1, 2022 (Los Angeles, CA)– OCP (Oregon Catholic Press)has welcomed contemporary Christian artist and worship leader, Thomas Muglia to their roster. The 23-year-old Arizona native is preparing to make his label debut with his forthcoming album I Have A Father, slated for release on February 25, 2022. Pre-order for the full-length project is live, and with each pre-order, the listener receives four instant gratis tracks in addition to a bonus song “You’re Not Done” given on the day of album release.

Produced by Paul Moak (Matt Kearney, Third Day, Martha Wainwright, Matthew Mayfield) and recorded in Moak’s iconic studio The Smoakstack in Nashville, Tenn., industry executives have taken note of the American Idol Alumni who has an extensive catalog of over 300 worship songs. I Have A Father will take listeners on the young artist’s very personal prayer journey with each song being a monumental moment in his spiritual walk.

“Recording this album was a songwriter’s dream,” says Muglia. “To come out to Nashville with all these songs and be able to produce them in the way that feels most natural and most authentic. Music is a tool for communication, it’s a way that we can share a message that people otherwise might not be willing to hear. We can take all these musical elements together with lyrics to make a succinct and focused message. When we do that with scripture or with our prayers, it becomes this powerful force, and that’s why I love to create music.”

Born with moderate to severe hearing loss, Muglia grew up in a musical family and quickly learned how to feel, play, and read music at a young age. Under his dad’s leadership in the Church, he began playing and singing for the congregation. Through his teen years, Thomas spent his spare time playing renditions of his favorite pop songs in school talent shows or coffee shops. It wasn’t long after, in Campus Ministry during college, he discovered a passion for honest songwriting and music that speaks to the heart. In 2019, Muglia recorded his first independent album The Return and not long after that, he was sought after by OCP to publish some of his songs, which quickly expanded with him being signed to the publishing company and the creation of I Have A Father.

“The music of Thomas Muglia originates from a faith that is lived and expressed in a way that is mature beyond his years” shares Tom Booth, Associate Director of Contemporary Music at OCP.“ All 11 of these songs were culled from a list of over 30, and honed for months through a joyful, yet painstakingly intentional process that will bear fruit for many years to come. Both the casual listener and the intense worshiper will discover a wellspring of encouragement and insight in both the lyrics and musical arrangements. Plainly said, Thomas Muglia is the real deal.”

I Have A Father will showcase Muglia’s prayerful and heartfelt songwriting combined with powerful melodies and dynamic instrumental textures. His lyrics strive to reflect honestly on all aspects of a relationship with God and the Christian walk of faith.

“I hope this album brings the message forward to someone, so that they can hear it and relate to it. In this case, it’s to be drawn into a relationship with God.” 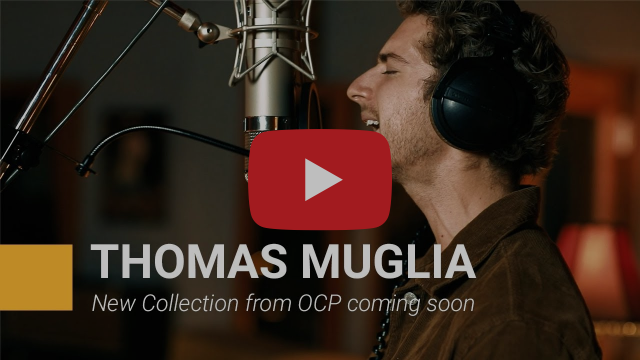 This year, OCP celebrates its 100th anniversary. Founded in 1922 as the Catholic Truth Society of Oregon, we started by publishing apologetic pamphlets to counter the anti-Catholic misinformation and persecution rampant at the time. Later, we published My Sunday Missal booklets to help people participate more fully in the liturgy, a full three decades before the Second Vatican Council. By the later part of the 20th Century, OCP grew from an informative service organization to one of the most trusted publishers of Catholic music and liturgical resources in the world. With 100 years of experience, OCP is equipped and ready to respond to the needs of today’s pastoral musicians and worshiping communities.

Connect with Thomas Muglia at: